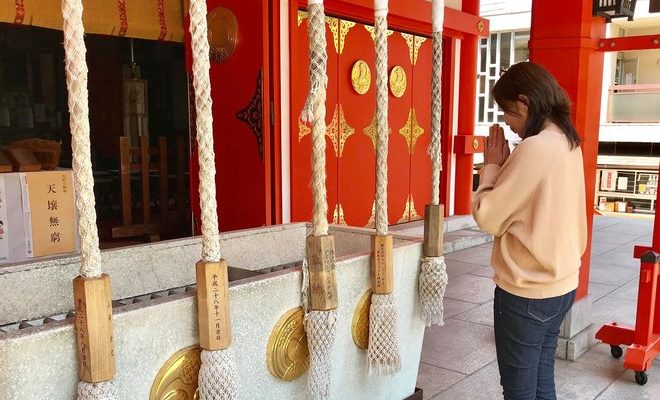 The process of purification before a shrine happens at the entrance from a small pavilion called Chozuya. Using a long handled ladle the worshipper will conduct a ceremonial of washing the hands as a symbol of purification. 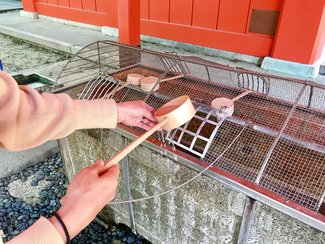 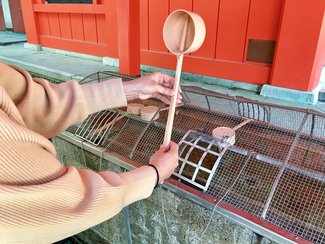 When making themselves known to a kami / deity Humans must be sincere, truthful and conscientious. These characteristics are vital attitudes of worship in Shinto. A person must also purify themselves on entering a shrines grounds.

The difference between Buddhist temples will usually be identifiable by a set of gates at the entrance to the temple. In front of the main temple will be large incense burners where visitors can purchase incense sticks, lighting them and placing them inside the burners. Waving the smoke around the body beforehand is believed to provide healing powers.

Unlike other religious grounds cemeteries or burials of the dead are almost never found at shrines because death is considered a cause of impurity in Shinto and even in Buddhism.

As much as 80% of the population of Japan participates in Shinto practices and is considered Japans traditional religion. Though it is understood that many Japanese are open to both Shinto and Buddhism of various traditions.

How to Pray at a Japanese Shinto Shrine:
1. First throw a coin usually 100 or 50 yen, in Wooden Box (saisen-bako).
2. Before the box, there should be a rope with bell suzu, take hold of the rope and ring it firmly for a few times. This will helps to get the attention of the god kami. Then bow twice at a 90-degree angle. Next, clap the hands twice, bow again, and then make your silent prayer / wish.
3. After you are done, bow one more time. 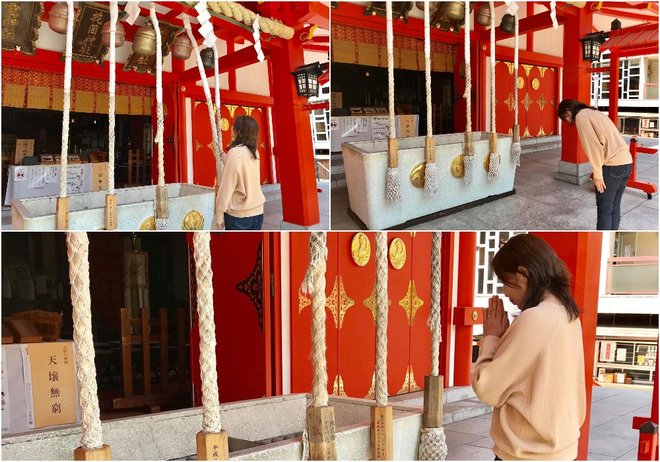 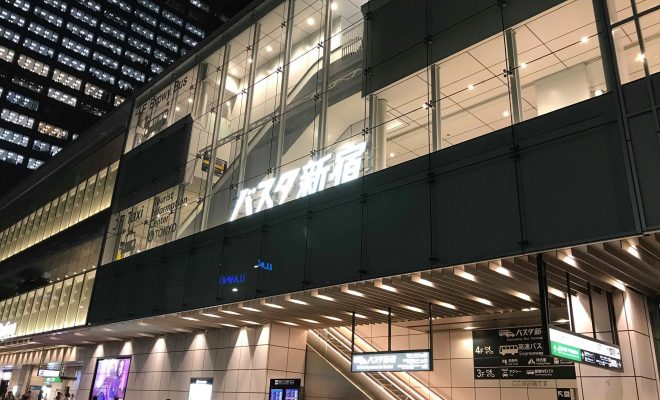 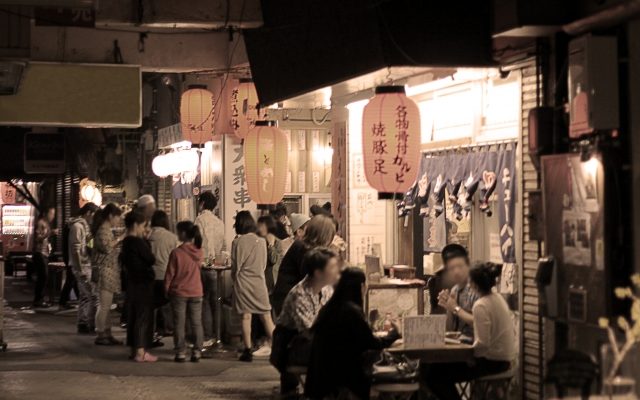 Things You Need to Know About Izakaya 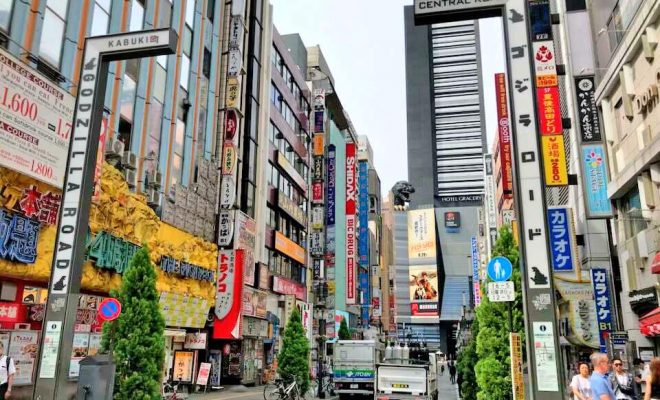 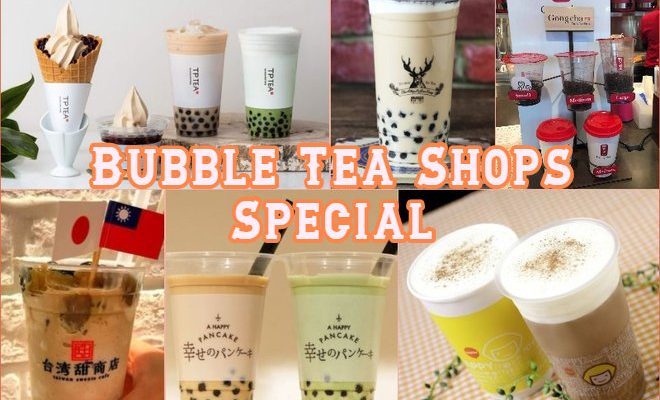 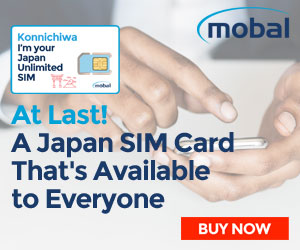 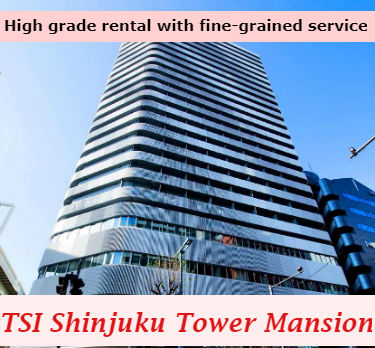